Cars demand a lot of investment. Not just in terms of time and research, like we highlighted in our recent focus on online car buying, but naturally, financially too.

The cheapest new car on the UK market right now will set you back just short of six grand – the Dacia Sandero – and you don’t even get a radio thrown in for that, although it is roomy and drives better than you’d expect.

They say that thousands of pounds drop from a new car’s value as soon as it rolls off the dealer forecourt, which is pretty devastating. You’ve forked out a wedge for a sparkling new car and suddenly, it’s worth a few grand less.

Stick 30,000 miles on the clock over three years and its value nosedives even more. Heartbreaking.

However, certain makes and models handle this depreciation better than others, notably SUVs and 4x4s. Because they’re fashionable and in-demand, people are prepared to pay more for them in the used market.

In contrast, electric cars are the worst when it comes to depreciating, retaining just 17.1 per cent of their new price. But what you really want to know is which models depreciate the most gracefully, right? 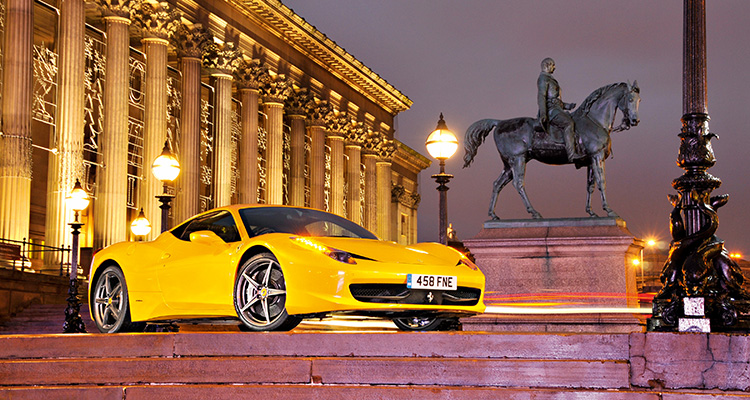 Scarcity benefits depreciation, so it is no surprise that the rarely-spotted 458 is the king of retaining its value.

With an average new price of £206,955, it typically sells for 93.5 per cent of its original price, despite sky-high running and maintenance costs.

While it may be slow to lose its value, it’s positively rapid out on the road, hitting 62mph in three seconds flat. 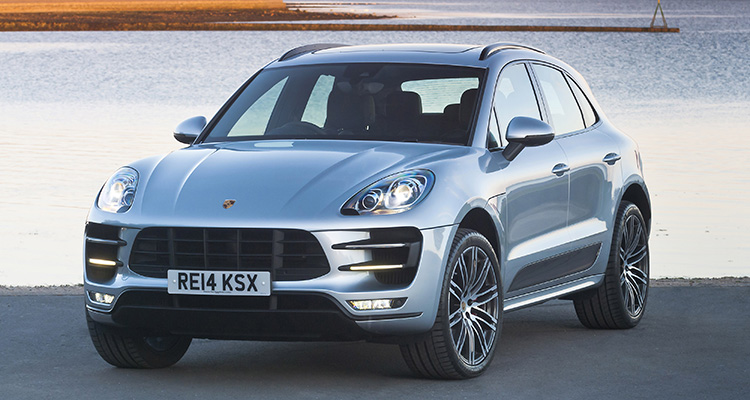 Porsche’s Cayenne SUV used to top the depreciation list and now its smaller sibling is doing the business with residuals. 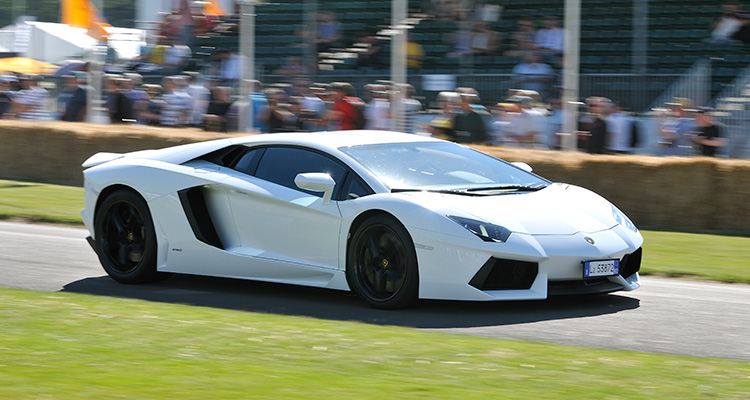 Yeah, not much for your average used car buyer here, is there?

Anyone looking to sell their 690bhp Aventador can expect to retrieve 70.2 per cent of what they originally paid. Considering they typically sell for £262,860, that’ll free up enough cash to buy almost any other car on the market. Widely considered to be the ‘everyday’ supercar, the 911 holds its value very well, commanding 68.1 per cent of its £128,668 average price tag in the used market. 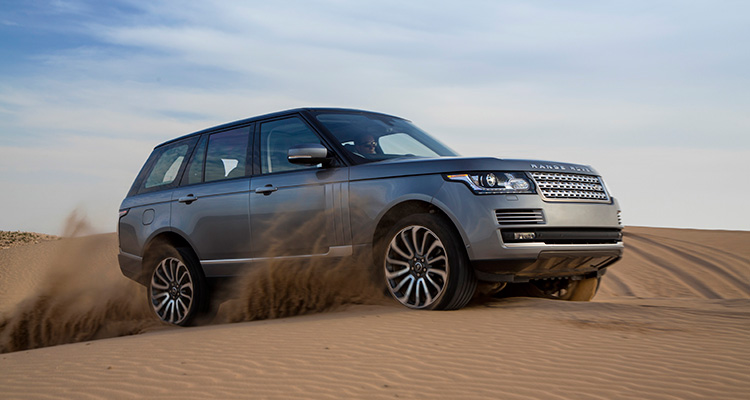 Finally, something the average man could possibly afford, although with a £92,249 average new price, it won’t fall within everyone’s budget. The standard Range Rover tends to retain 65.5 per cent of its original price with second-hand buyers. 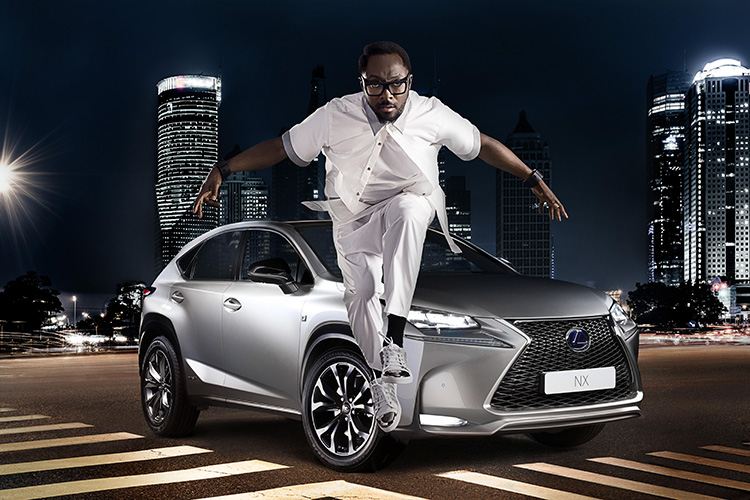 Even more realistically attainable is the NX, which sells new for £36,509 on average and retains 58.6 per cent of its new price come resale time. That’s even after being associated with Will.I.Am… 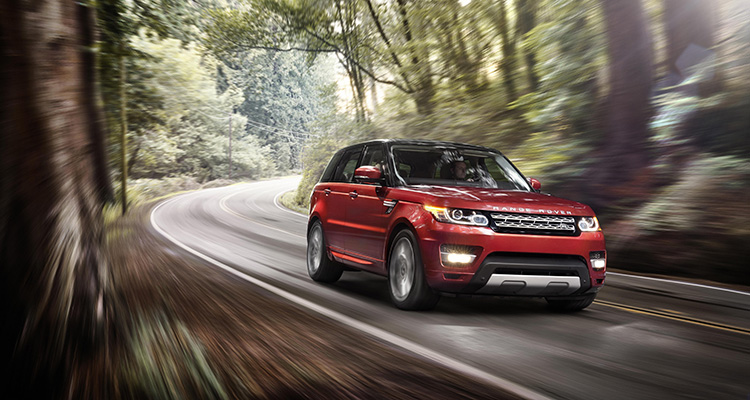 Not far behind its big brother is the Range Rover Sport, which typically sells for 63 per cent of its £83,995 new price. It features much of the luxury and performance of the full-fat Rangie too. The A-Class-based GLA isn’t especially competitive in its segment. Its closest rivals – the BMW X1 and Audi Q3 – outshine it on the road, but that three-pointed star on the bonnet works wonders for its desirability. People are generally prepared to pay 63 per cent of its original £33,636 price. The current V8 Vantage has been on the market since 2006, but that hasn’t affected its desirability. It typically retains 61.7 per cent of its £98,689 new price.

If you’re selling your car soon, you can get a free car valuation at cap.co.uk/car-valuation by simply entering your reg and mileage. It was these guys who originally issued all this data.