Most long-time Formula 1 fans will know this story inside out, but for those unfamiliar with the exploits of Marlboro’s devious F1 marketing techniques, it’s a great tale which should not be forgotten.

Tobacco companies have been somewhat part of the definition of Formula 1 racing since its creation and without these large corporations, F1 racing may not be where it is today. Marlboro, West, Mild Seven (now Mevius), Rothmans, Lucky Strike and so on have all become part of the image that makes up the motorsport. Think back to any time before the mid-2000s and many of the cars were pasted with large lettering spelling out some of those tobacco brands. Not only have they contributed a lot to the imagery that makes up F1, but also the financial foundations on which the teams have built upon. 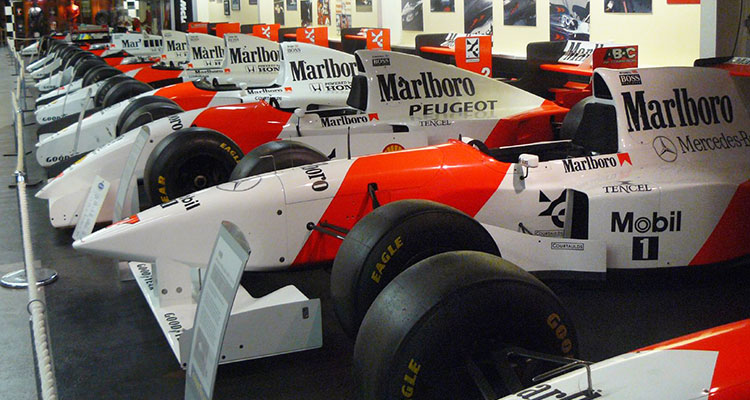 In July of 2005, the EU officially banned tobacco advertising “in the print media, on radio and over the internet” also prohibiting “tobacco sponsorship of cross-border cultural and sporting events.”. Of course, this spelt trouble for Marlboro and their iconic red and white logo found on Ferrari’s cars. They had just signed a deal with Ferrari worth around $1 billion, so they couldn’t just simply throw in the towel.

In 2005 and 2006, just after the new ruling, it started out as just a white box with lines above it. Pasted onto the same spots of Ferrari’s cars as the old logo was, this new design didn’t say Marlboro on it at all, but instead featured minimalistic lines and colours. 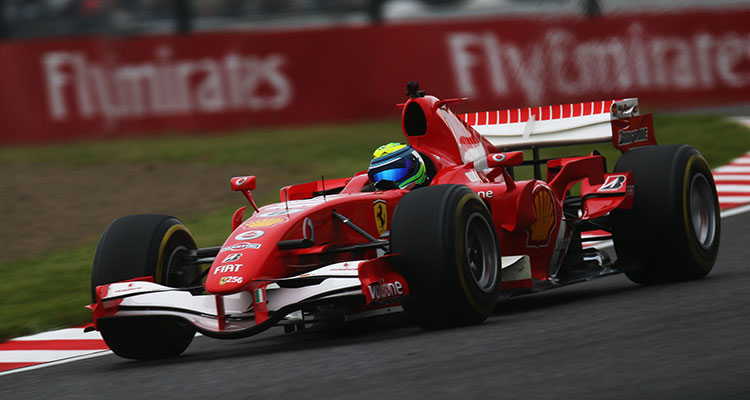 This barcode design was basically Marlboro saying “we’re still here and your new laws can’t make us disappear”. Although there was nothing about the design that advertised Marlboro cigarettes, everyone knew what it was promoting, therefore still making it a viable and somewhat effective advertisement. Technically, the new design did not infringe on the new laws as it was in no way a cigarette advert. A very smart move indeed. 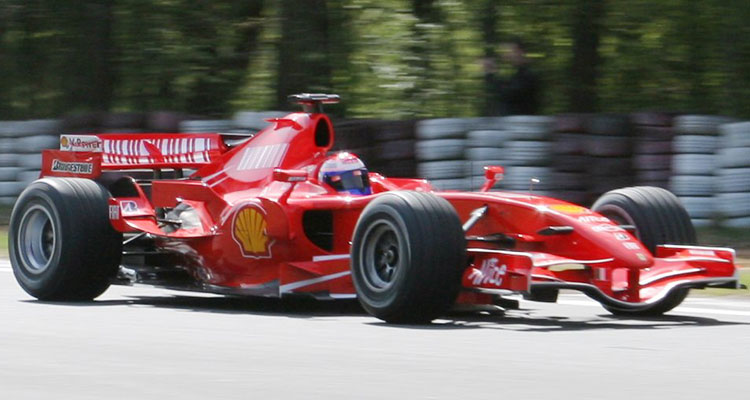 This iconic barcode was seen on Ferrari’s cars, firesuits, race suits and basically everywhere else that carried the branding of Ferrari’s sponsors. As you may have guessed, the idea was for it to resemble the original logo as loosely as possible while still being recognisable. Many also speculate that it was designed with speed in mind, so that when the car sped past cameras and crowds, the blur of the barcode would transform into a softened image of the original triangular red and white logo. 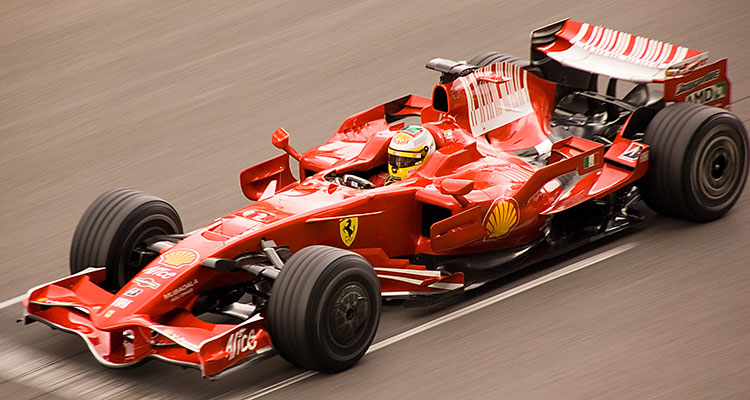 The authorities were not pleased. Marlboro may have thought they got away with it at first, but everyone including EU lawmakers knew exactly what they were up to. Around the end of April 2010, news organisations began to report that a European Public Health Commissioner was claiming that Marlboro were using subliminal marketing tactics, which have been illegal since the late 50s. In response to this, Philip Morris (owner of Marlboro) came out and said this:

“The Formula One Grand Prix in the UK does not involve any race cars, team apparel, equipment or track signage carrying tobacco product branding. The same is true for all other Formula One races across the world” 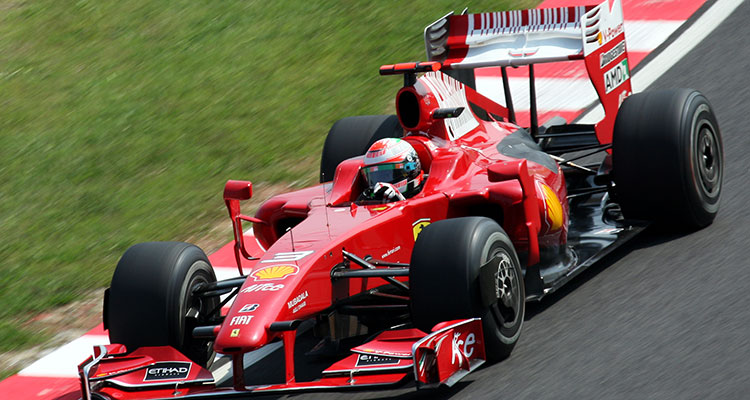 It didn’t take long for things to get shut down. In May of 2010, Ferrari decided they had had enough and decided they would remove the controversial barcode.

“…we want to put an end to this ridiculous story and concentrate on more important things than on such groundless allegations.”

These not-so-innocent designs were used for a good few years before their demise in 2010. It was a good try Marlboro, but sometimes you can’t outrun the law, no matter how fast your Ferrari is. 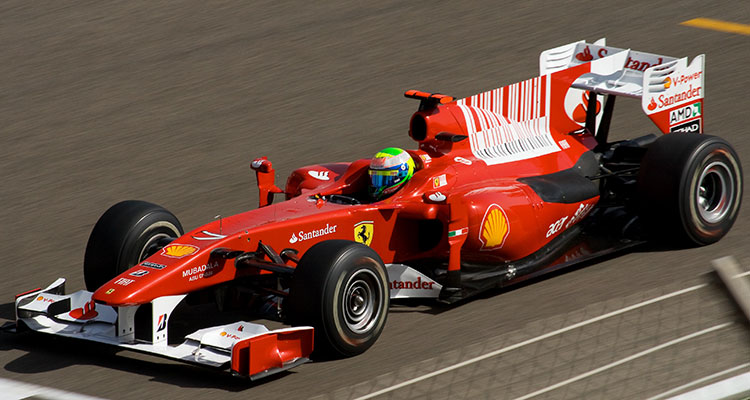 (In January 2010, the final year of the design, Marlboro armed themselves with their latest new “logo” that featured 3 levels of vertical lines.)

Philip Morris still plays a large part in Ferrari’s F1 participation by owning a lot of, if not all, of the advertising space on Ferrari’s cars. They then sublet the space to other companies, as has been the way for many years. The current contract that Morris holds runs until 2021.