Jaguar’s all-new, all-electric I-Pace is grand step forward into the electric era, but it hasn’t pleased everyone. If your opinions on the new I-Pace are still unestablished, find out exactly why it’s awesome (and some reasons it’s not) right here as we discuss everything about this luxury electric 4WD SUV.

Why have Jaguar made an all-electric SUV? 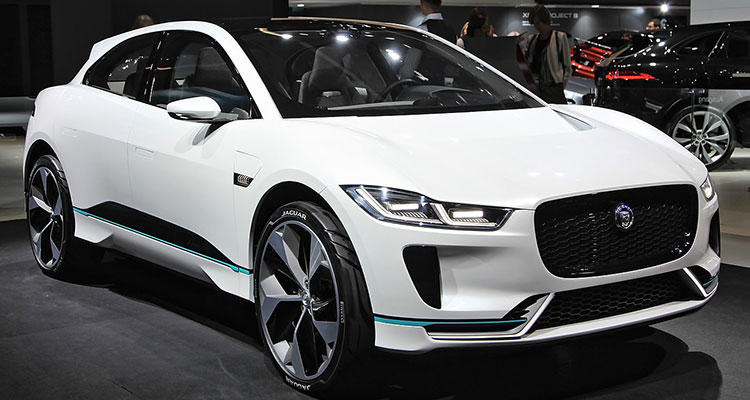 As crazy as that may sound, JLR aren’t the only ones moving in this electric-fuelled direction. Volvo announced that all of their cars released after 2019 will be hybrid or pure electric (i.e. “electrified”), VW group will invest $84 billion into EV development over the next 10 years and General Motors has plans for 20 all-electric vehicles to be released in the next 5 years. 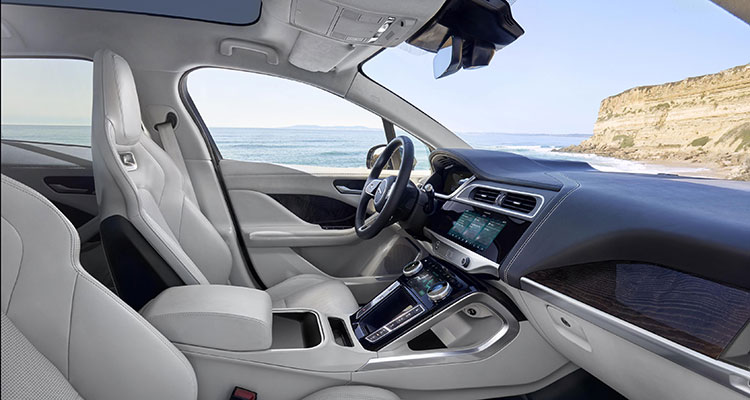 So, why have Jaguar made an electric SUV? To make the brand seem “greener”, to serve a demand in the market and to get in early and secure a place in the EV race before it becomes more competitive.

What’s so amazing about the I-Pace?

One cool thing about Jaguar’s new electric SUV, is that unlike virtually all other EVs, the I-Pace performs roughly the same in cold weather as it does in warm weather. Other electric cars often have a very varied driving range, such as the Renault Zoe’s 150-250 mile range. This very unspecific range is given because electric car engines perform considerably less efficiently in cold weather. But not the I-Pace. Thanks to very clever waste heat distribution and air conditioning, the engine will always be around 25°C which allows it to have roughly the same 300 mile range no matter the outside temperature. 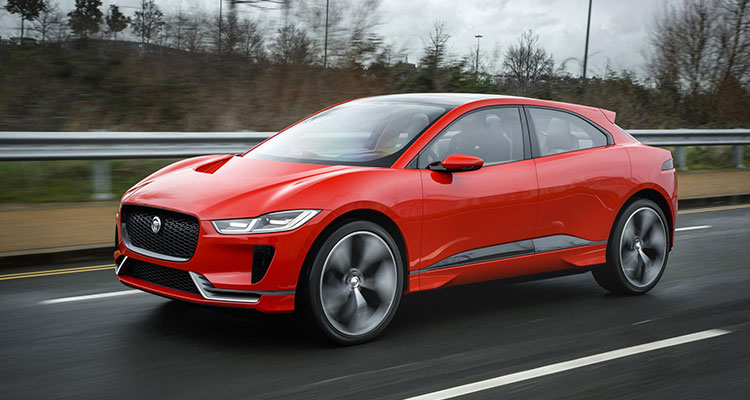 However, the consistent 300 mile range isn’t the only great thing about the I-Pace. Although it’s not really possible in the UK yet, the car is capable of charging up to 80% in just 45 minutes. Along with that, the car has regenerative braking, 360° parking aid and can do 0-60 mph in about 4.5 seconds. 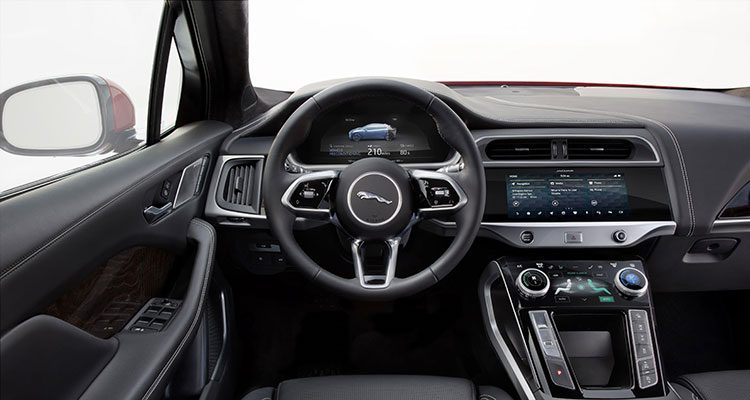 Although Jaguar’s answer to an all-electric SUV does beat the current competition, it still appears to cost an arm and a leg. When you consider that the E-Pace starts from £28,500, which is less than half the price of an I-Pace, you begin to wonder what justifies the extra £30,000. Well, we can try to answer that now.

The advantages of electric cars 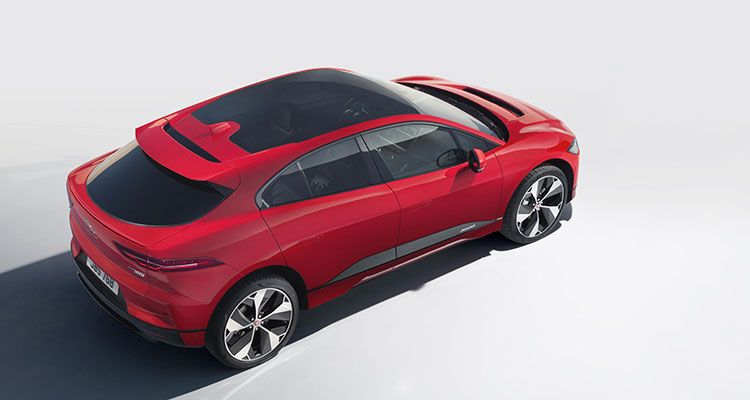 To be as objective as possible, there are many fine advantages to owning an electric vehicle (which we have already spoken about in our “6 reasons why now’s the time to go electric” post). For one, you will save £1000s on fuel costs in the long run and also save on maintenance costs and road tax. EVs are also known for their “instant torque” and smooth and fast acceleration and with the I-Pace’s electric engine, producing roughly equivalent to 400 bhp, speed shouldn’t be an issue. However, other than that, there’s not much else that will help justify the humongous price tag. The fact of the matter is, if you want an electric SUV, you’ve only got 2 options at the moment and the Jag is the cheaper option.

Watch Jaguars full break down of features and benefits of the I-Pace:

What do you think of Jaguar’s latest release? Let us know below!