The Mitsubishi Evo may be known for its superb handling, balance and traction, but the car also has its fair share of undesirable characteristics that seem to slip under the radar.

Not everything is perfect about this car, despite what the fans think. We’re not saying it’s a bad car by any means, but every car needs to be put in its place from time to time. So here are some reasons why the Evo is not just that “amazingly fast and well-priced sports sedan”. Performance is great, but at great cost. That cost comes in the form of multiple things.

At the end of the day, it’s not a Ferrari, it’s not a Lamborghini, so why does it consume fuel like one? You can expect reasonable fuel consumption from an M3, a Focus RS or a Golf R, so why not from an Evo? 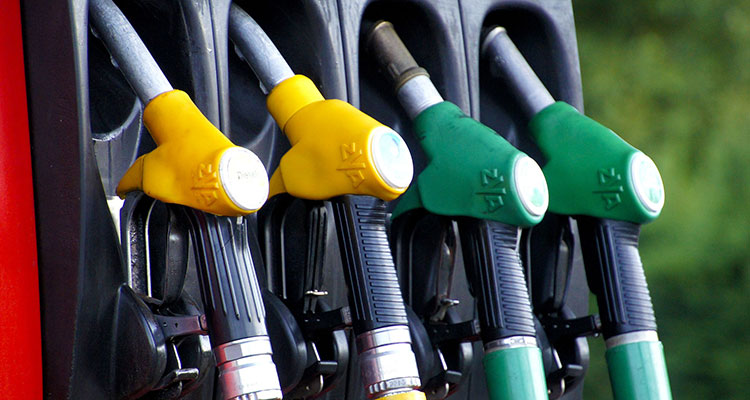 If you get the opportunity to drive the car how it’s meant to be driven, like you’re the Stig, then you’d be optimistic if you aimed for 10 miles per gallon. Realistically, it’d be something more like 7mpg. You may be able to pass everyone on the road, but you won’t be able to pass a petrol station… 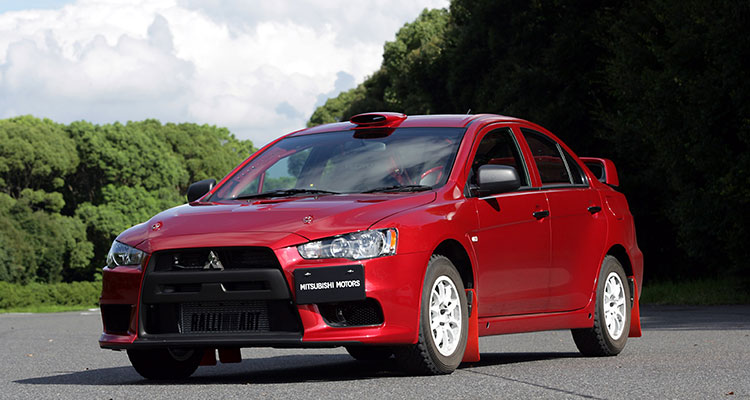 Even with leisurely driving, the fuel consumption is nowhere near ideal. Drive it like a normal car and you might get into the low 30s, drive it like my sweet old grandmother and you might just hit 34 miles per gallon…if you’re lucky. My gran does not drive an Evo by the way.

The second ridiculous running cost that you’d only find reasonable if it was a supercar are the maintenance costs. For instance, the first oil change on an Evo X has to done after 1,000 miles. After that, oil changes should be carried out roughly every 5,000 miles, depending on how you drive of course. 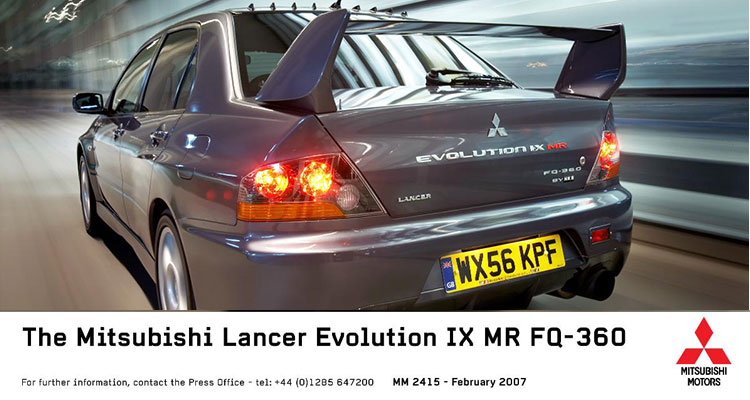 Most things that need replacing are all name brands, so it can quickly become quite costly if you want to stick with those brands. The Evo is also one of those cars where putting off small issues will quickly result in them becoming bigger and costlier issues, so regular maintenance is recommended.

Insurance car vary widely and if you’re lucky, the stars could align and you could get insurance for your Evo for under £1,000. But, real-life cases indicate that you’d be lucky to pay under £2,000, especially if you’re under 30 years-old. 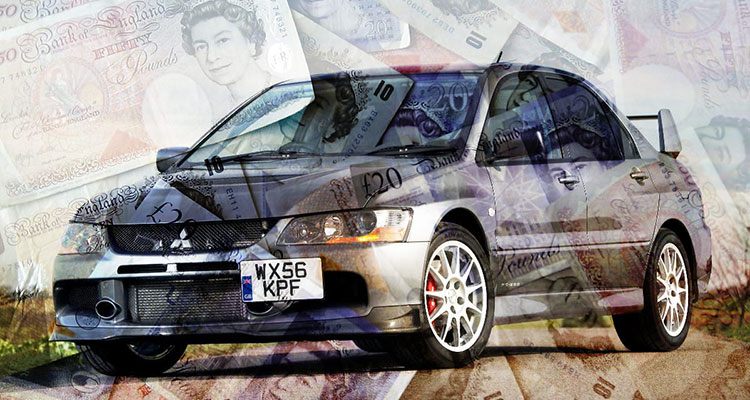 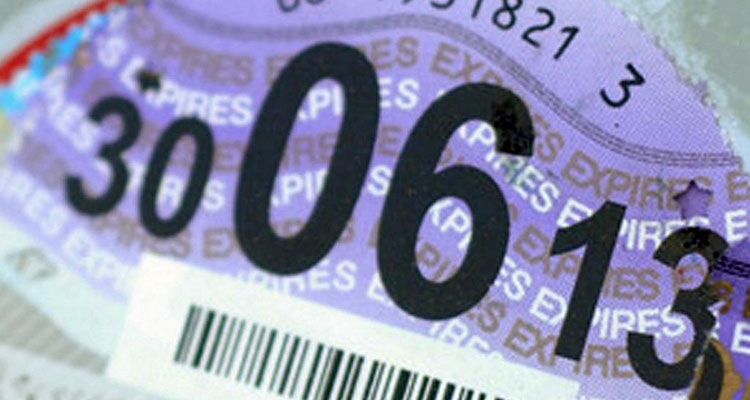 So, given all of this, you could easily spend £2,000-£3,000 each year on your Evo and that’s not even taking the cost of buying the car into consideration. But other than the costs, what else can be seen as a downfall to owning an Evo?

If you’ve ever been inside an Evo, you’ll know how much they’ve skimped on the interior. It appears that Mitsubishi spent all of the budget on the performance of the car and forgot all about the interior until they realised it was too late. 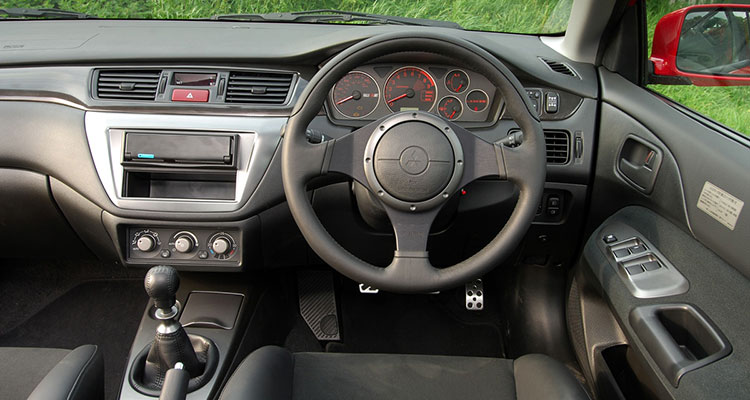 The Evo X’s interior isn’t anything spectacular but when looking at an Evo 8 or 9, it gets even worse! Plastic everywhere you look and it’s not durable plastic either. I’ve heard reports that an owner once had a tissue fall out of its box and scratch the plastic dash. 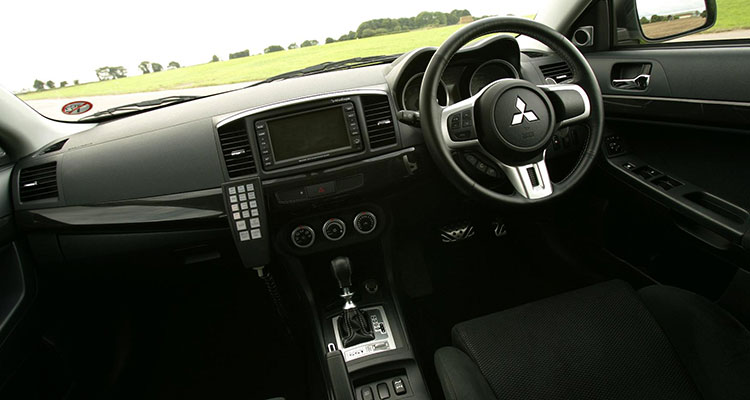 It’s comparable to (sometimes even out-done by) the interior of a Smart car or Toyota Aygo, which shouldn’t be the case given the Evo’s price tag. It’s fair to say that the car is a sports car after all, but still, the interior is a prime example of what too much sacrifice looks like. And don’t even get us started on the rattling!

A rather infamous trait of the Mitsubishi Evo. Can you even name one other car that you know doesn’t have rear seats that are collapsible? Ok, you probably can, but the Evo has no right in being part of the 5% of cars that don’t have this feature. 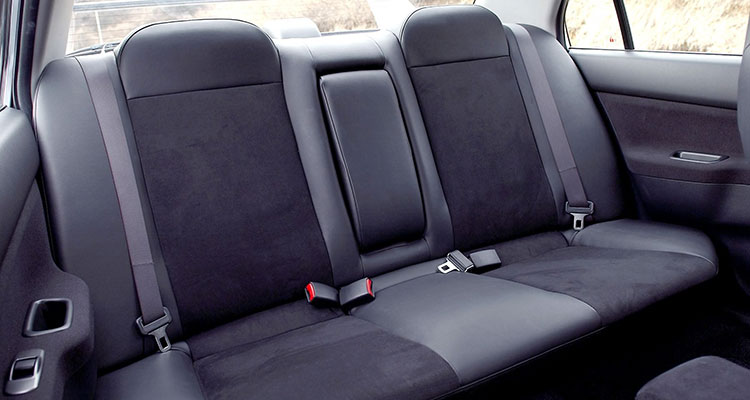 Overall, the Evo is not a well-rounded car

It’s not well-rounded because all priorities were set on performance. Positives are; it goes fast and it looks nice. Negatives are; harsh ride, cheap interior and absurdly high running costs. It excels at doing what it does at its price point, but because all resources were invested in this one strength, the Evo is not good at much else. 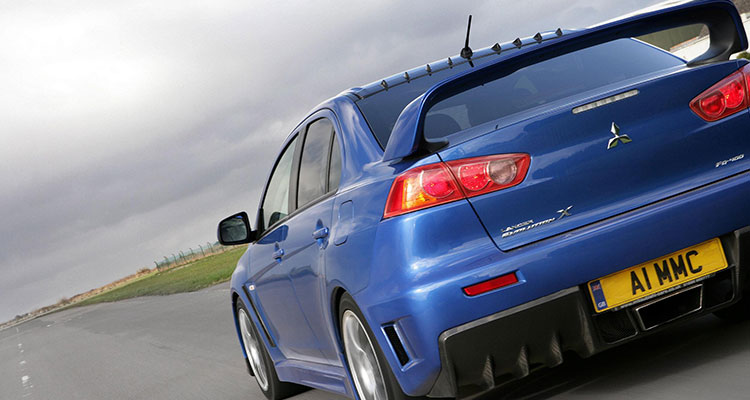 A much more rounded package can be seen in an M3, Focus RS or Golf R just to name a few. But even those have their downfalls. At the end of the day, the Mitsubishi Evos do have their drawbacks, so don’t overrate it.